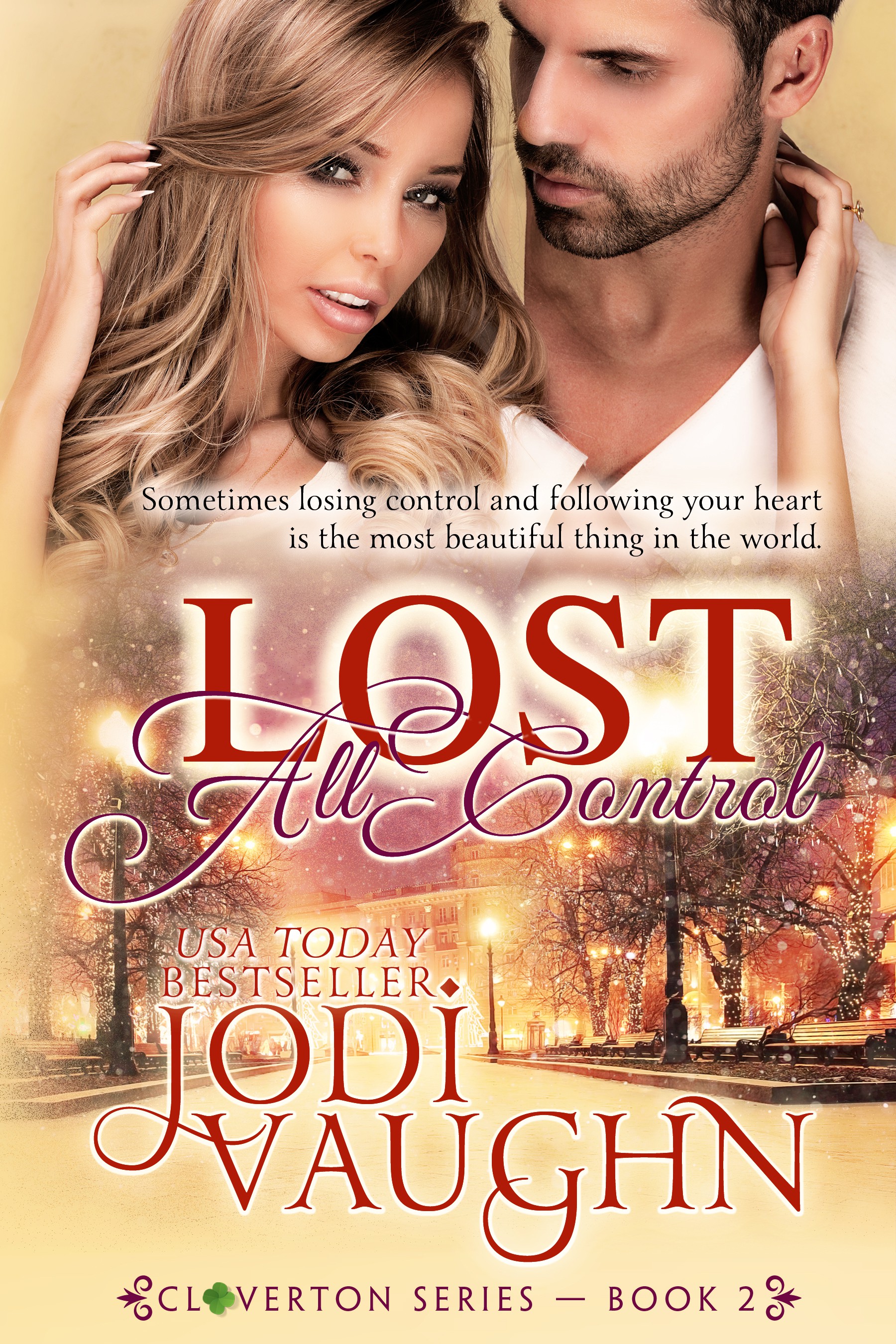 Small-town cop, Mitch Woods isn’t afraid of anything. However, admitting his feelings for Allison Jackson tops his list of fears. After all, the independent and beautiful interior designer is his best friend’s little sister – and that’s a line he refuses to cross. As a decorator in Cloverton, Tennessee, Allison Jackson struggles to get her business off the ground. And when Mitch Woods offers her a renovation gig on his old house, she jumps at the opportunity to give her business a boost. Working so closely together, Mitch learns the truth about Allison’s financial struggles. With a vindictive and shady ex, Allison’s past comes back to haunt her. Suddenly, Mitch’s biggest fear is losing the one woman he’s always wanted. Now he’ll do anything to protect her – even if it’s the last thing he ever does.

Buy Lost All Control at these Locations