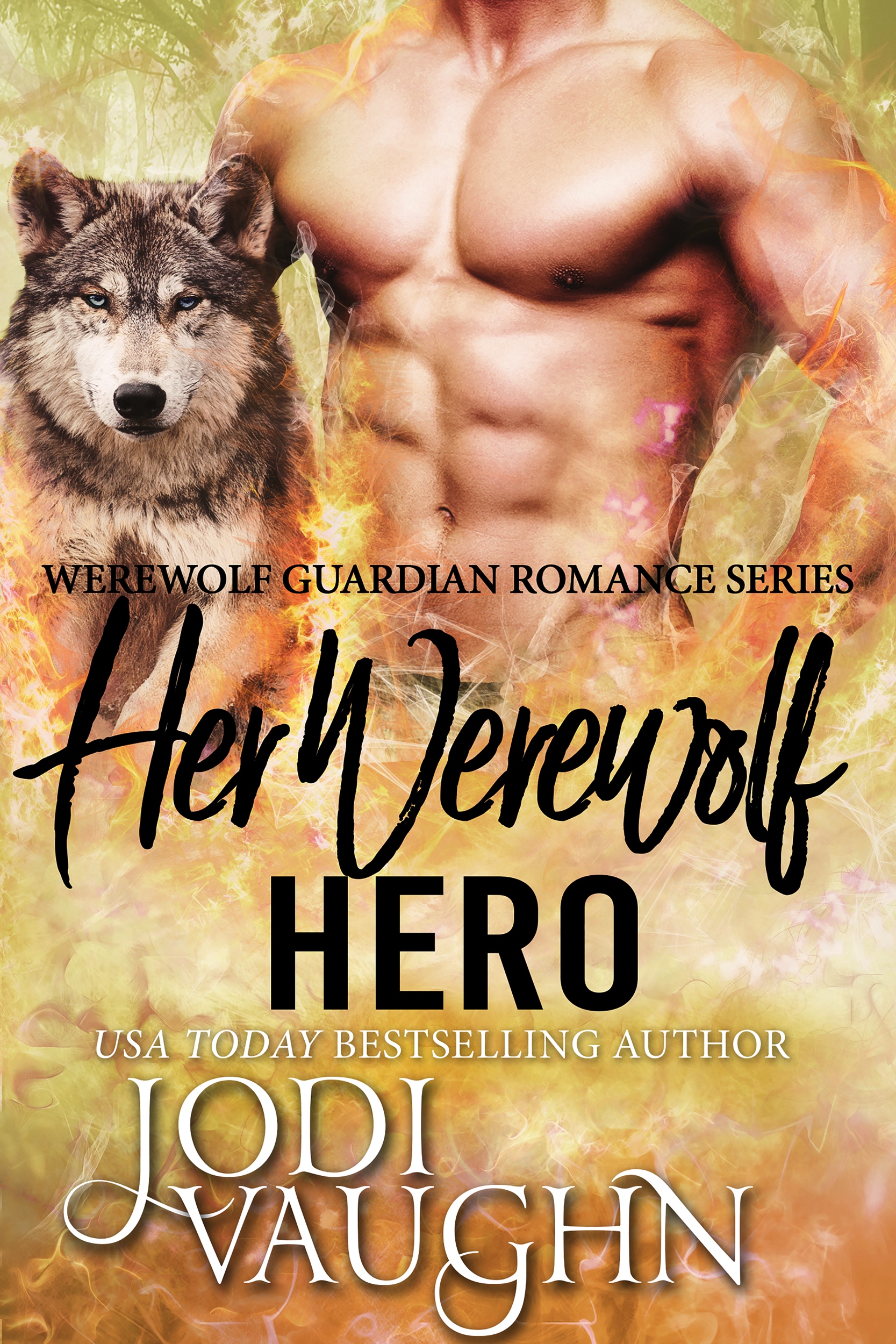 Lucien needs nothing and no one...until he meets her.

Lucien needs nothing and no one...until he meets her.

Werewolves are disappearing and it’s up to Pack Guardian Lucien Sauvage to track them down and eliminate any future threat. When the trail leads to a gentlemen’s club—and the beautiful Catty Steele—Lucien realizes asking the suspicious dancer for help might be his only hope, if he can resist the temptation to touch her long enough to earn her trust.

Catty Steele has no reason to trust any man, let alone an alpha werewolf who's used to giving orders. The only thing she wants is out. Out of this club. Out of this town. Out of this go-nowhere life. Unfortunately, the club's owner has no intention of letting her go. But when Lucien asks for her help, she can't say no, despite the risk. She'll help him, if he can keep their alliance a secret, and as long as he understands that working with him doesn’t mean she has any intention of allowing the smoking hot, brooding werewolf to boss her around. And she absolutely has no intention of inviting him into her bed.


**Previously published as Shadows Of A Wolf Moon:Rise of the Arkansas Werewolves**

Buy Her Werewolf Hero at these Locations