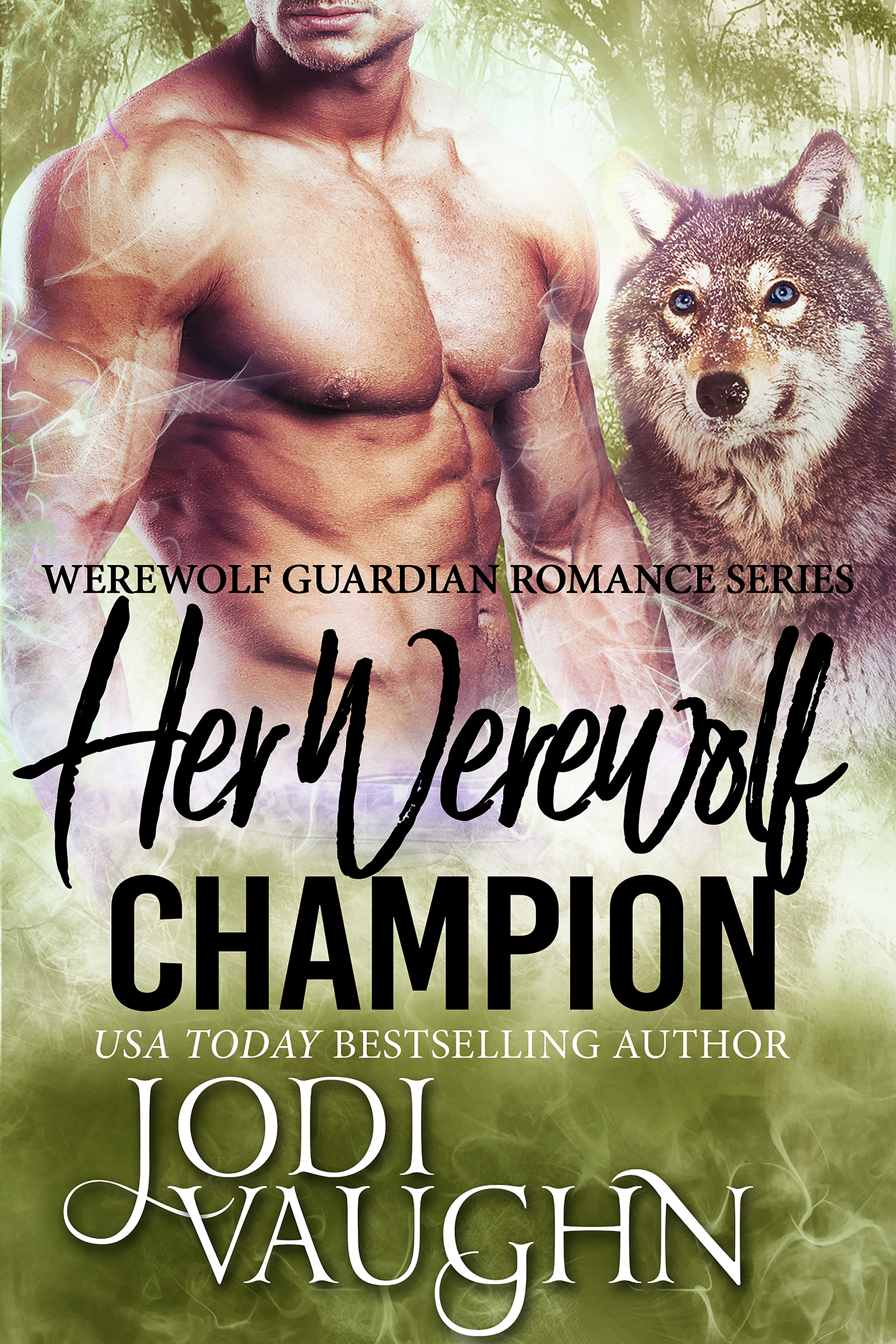 Buy this Book
He takes down monsters, he doesn’t cuddle up next to them…until her.

He takes down monsters, he doesn’t cuddle up next to them…until her.

Zane Steele doesn’t have time for nonsense. As a high-ranking member of the werewolf Pack’s elite Guardian unit, his job is to take out the monsters who threaten the safety of the Pack. When a mission goes wrong, Zane is poisoned—and loses control over when he shifts. Desperate to find a solution before Pack Law demands his execution, he goes into exile and hunts for a cure.

Skylar Wade wants nothing to do with werewolves. Having grown up with the monsters, she has spent her entire adult life desperate to get over the horrors of her childhood. She built a construction company from the ground up, and all she wants is to be left alone so she can build a safe-house for runaway girls. When she finds Zane naked, injured and hiding on her property, her past crashes back into her with the force of a freight train—or a dying werewolf.

She should let him die. She should walk away. But the truth is, she’s a monster, too. And when two injured wolves are forced into a corner, they’ll stop at nothing to fight their way out. But falling in love isn’t part of the plan…

**Previously titled Darkside of The Moon **

Buy Her Werewolf Champion at these Locations