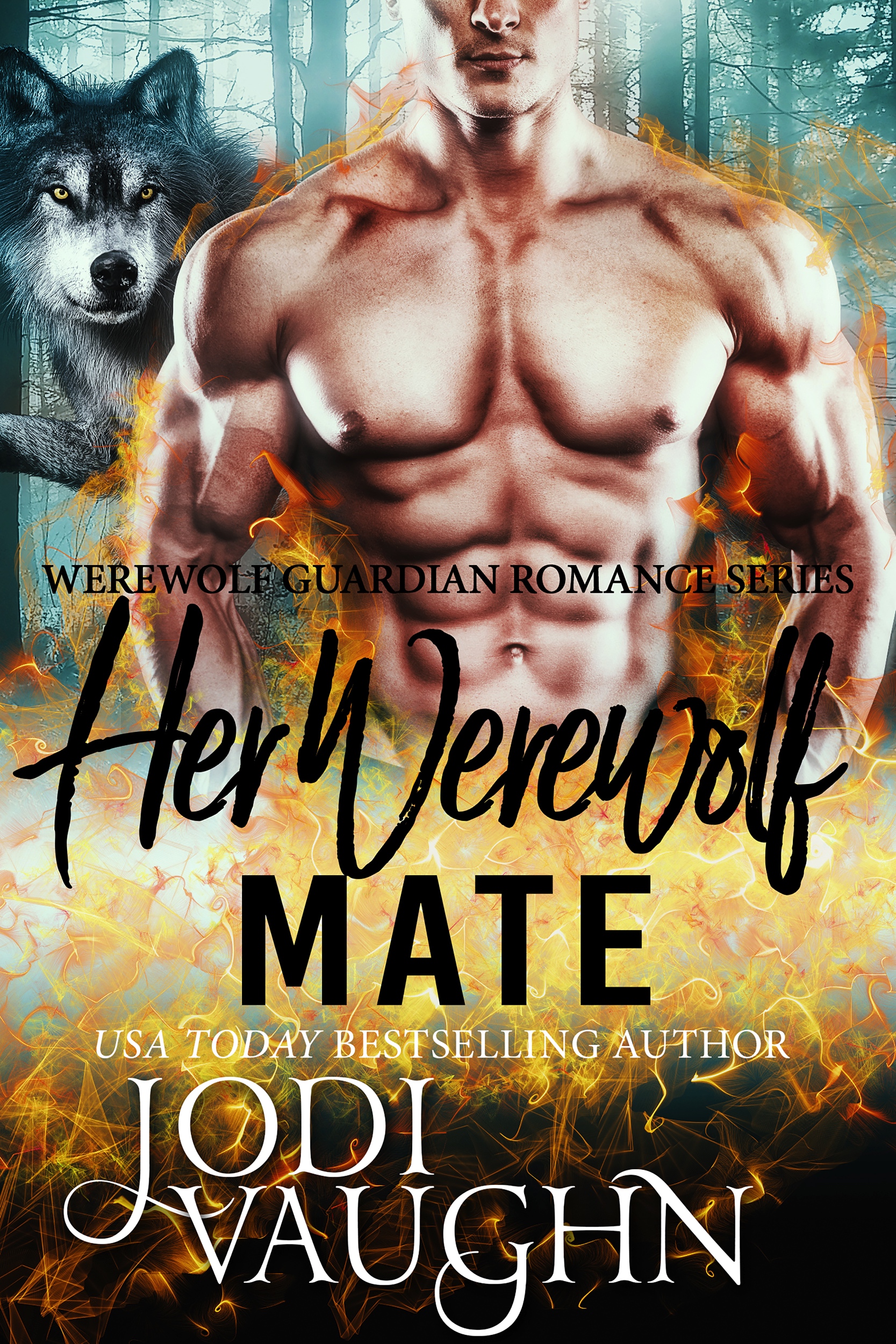 Jaxon Taylor has been sent far from his pack territory to hunt the most dangerous threat to his pack in years...a cursed and very powerful witch who hunts and kills werewolves.

Jaxon Taylor has been sent far from his pack territory to hunt the most dangerous threat to his pack in years...a cursed and very powerful witch who hunts and kills werewolves. The trail leads him to an area of the country he never wanted to see again, and into the arms of the only woman he ever loved. Ginny was his. His mate. His bride. Until she disappeared on the day of their wedding, leaving nothing behind but a note that shattered his young heart into a million tiny pieces. Cold. Detached. Jaxon is all business these days, and hunting this witch is the perfect distraction from a past he can't escape.

Ginny has been living a lie for years. Hidden away as an infant, protected and sheltered from the evil pack master who would use her for his own benefit, Ginny's luck ran out before she could make Jaxon hers forever. Her heart still aches for her one true mate, but the only way she would protect him was to lie. To disappear from his life. The evil that stalks her, the evil that runs in her family blood, is without mercy, and would have destroyed her mate.

But Fate has a way of forcing secrets into the light, and Jaxon's unexpected arrival sets off an explosion of events that leaves them reeling. With shock. With truth. With desire. With pain for things that cannot be changed. The witch hunts them. Evil rises from her past to hurt Jaxon as last. And Ginny must do the unthinkable to survive. But when her actions result in a demand for her execution, it is Jaxon who will lie, Jaxon who will risk everything he is to protect his mate.

Buy Her Werewolf Mate at these Locations