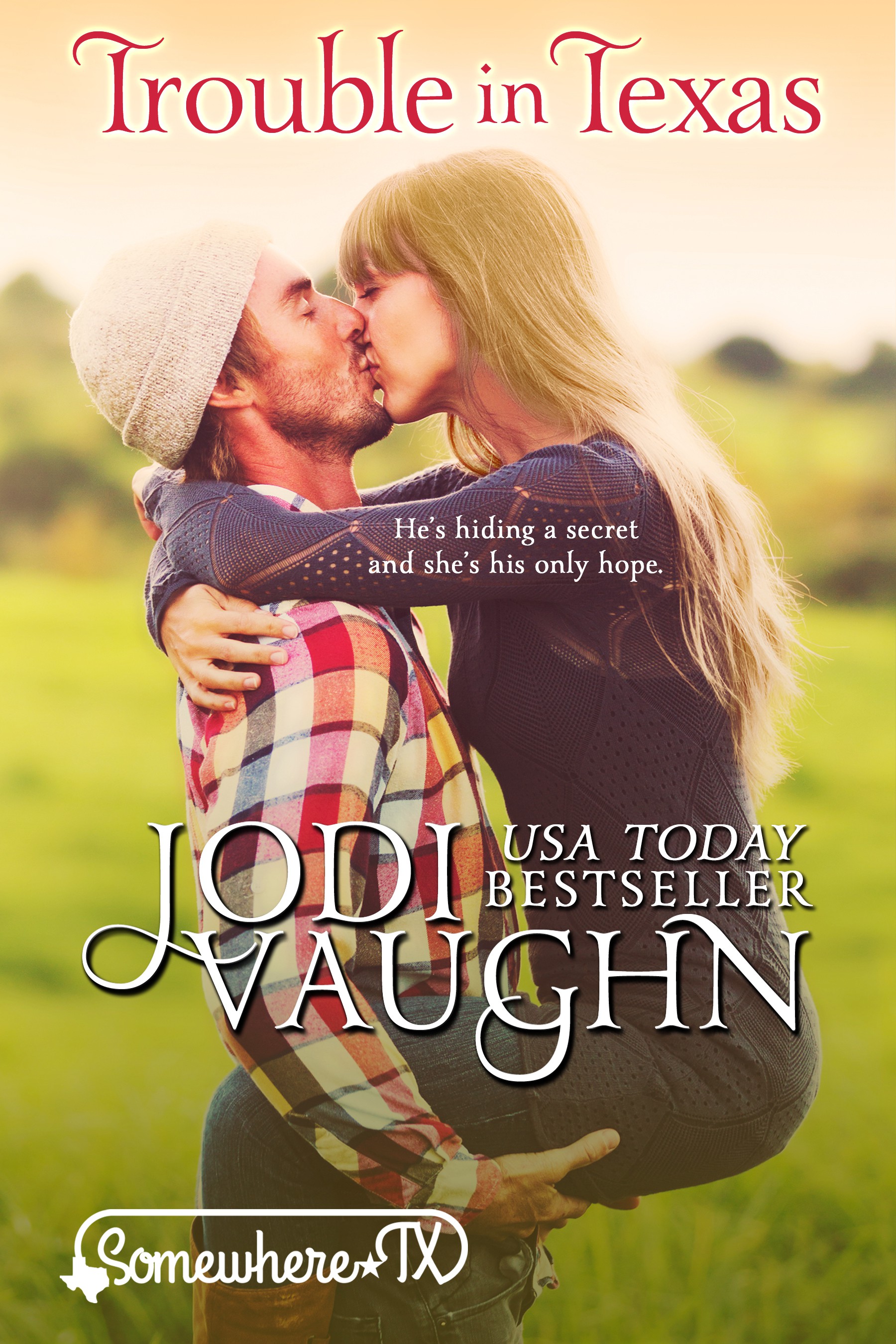 Buy this Book
He's hiding a secret and she's his only hope.

He’s hiding a secret and she’s his only hope…… Shawn Collins is terrible at choosing men. One bitter divorce under her belt has her swearing off men completely, especially cowboy Casanova, Walker Hammett. She wants to focus on herself and make peace with her past. Walker Hammett has a reputation as a player in Somewhere and the cowboy has one rule. Never bring a woman back to his house. But when it comes to Shawn, he finds himself willing not only to break that rule but to never let her go. After one crazy night together, Shawn discovers the handsome cowboy is hiding a secret from the people of Somewhere and it makes her question every assumption she’s ever made about him. Walker soon realizes that he will have to trust Shawn to not only keep his secret, but seek her help as well. Sparks fly between them as Walker discovers trusting Shawn might be the best decision he’s ever made. Now if he can just get her to see him as more than the player the town knows him to be. Can the unlikely couple overcome their prejudices about the other and find a future together? Or will they both end up in nothing but trouble?

Buy Trouble in Texas at these Locations